How Does Whatsapp Make Money?

WhatsApp is one of my favorite apps.

It helps me connect with friends and family overseas.

I even do business with it.

How can WhatsApp afford to offer a free service and run no ads?

Today, I wanted to explore the business model of WhatsApp.

Let’s start with the early beginnings.

WhatsApp was created by Brian Acton and Jan Koum in 2009 as a solution to pricey SMS services.

WhatsApp now has over 1.5B users. For contrast, WeChat (one of its competitors) has 1B users. 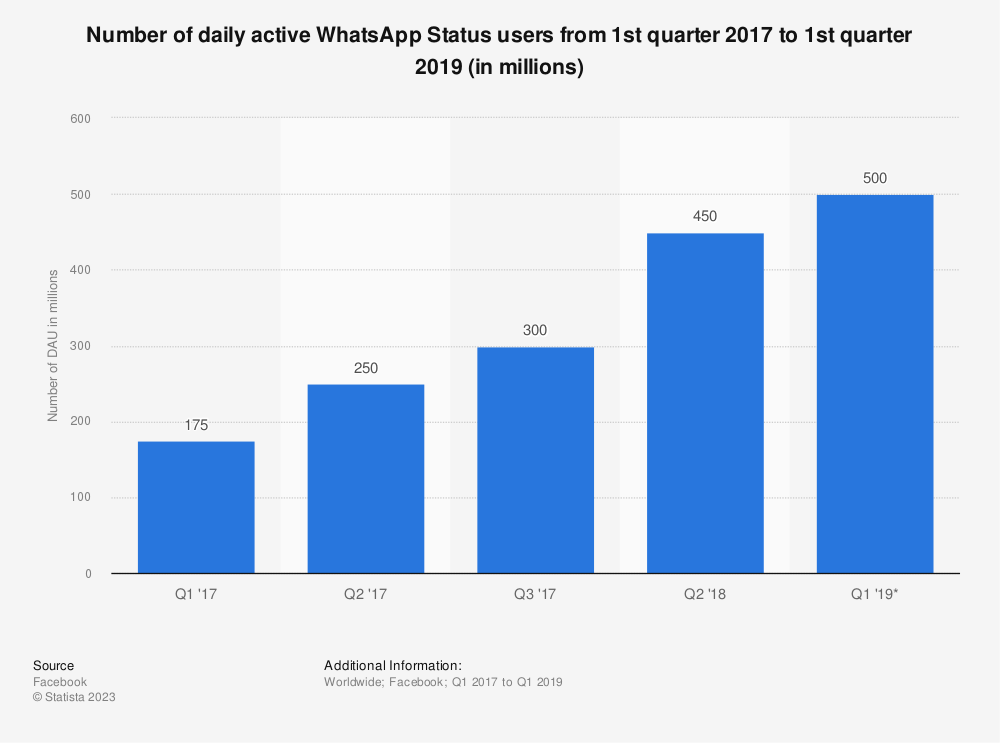 Now the messaging app is available on iPhone, Android, Windows Phone, Blackberry and Desktop. 65B messages are sent and 2B minutes of calls are made daily.

You can read more details about WhatsApp’s timeline here.

When WhatsApp started, the founders wanted to provide an ad-free platform that focused on user experience.

Back in the day, we could have argued that WhatsApp monetized by selling their user data, although their privacy policy mentioned that WhatsApp did not store any of our messages, and with end-to-end encryption, only the sender and the recipient should have access to them.

Facebook changed this policy and started gathering the data from WhatsApp and sending it to their servers.

Jan Koum (the founder of WhatsApp) publicly stated that he wasn’t happy with the decision of Facebook not respecting their users’ privacy and left the company in 2018.

Facebook is very much trying to get their hands to the WhatsApp data.

“We […] face multiple […] lawsuits in Europe, India, and other jurisdictions regarding the August 2016 update to WhatsApp’s terms of service and privacy policy and its sharing of certain data with other Facebook products and services[…]. If one or more of the legal bases for transferring data from Europe to the United States is invalidated, if we are unable to transfer data between and among countries and regions in which we operate, or if we are prohibited from sharing data among our products and services, it could affect the manner in which we provide our services or adversely affect our financial results.”

How does Whatsapp make money?

When WhatsApp first started, they used to charge a $1 a year subscription (sometimes offering the first year for free).

However since 2016, WhatsApp has been completely free for everyone. (Similar to Discord)

As of 2018, WhatsApp makes very little money compared their user base, as the service remains free and free of ads. (In 2014, Facebook reported that WhatsApp made approximately $1.2M on subscriptions)

Following Facebook’s acquisition, it doesn’t seem like they have a big need to make money soon.

Facebook motive behind the acquisition of WhatsApp is clear: they are going to gather more and more data from you such as conversation patterns, behavioral information, live location, your entire contact list, and more (yikes).

This data can in turn be used by Facebook to provide even better targeted advertising.

(Let’s just hope they don’t get into another Cambridge Analytica scandal.)

This move will help them solidify their market share and compete directly with India’s Paytm and Google’s Tez.

WhatsApp recently launched their WhatsApp for Business application that allows merchants and brands to interact with their customers.

Then they can enable quick replies and automated messages with the WhatsApp API.

Note: WhatsApp is charging for their API use. The cost is free if the business replies the customer within 24 hours, otherwise a fee is applied.

Did it make sense for Facebook to pay $19B for WhatsApp?

However, if we analyze how much revenue competitors like WeChat and Line are bringing each year, that sum might start to make sense.

We can expect WhatsApp to follow a similar monetization strategy.

If we assume WhatsApp can pull a similar ARPU of $7-9 per user, we are talking about $10-13.5B in yearly revenue once they start to monetize.

The $19B WhatsApp acquisition could pay for itself within just a few years of turning on the monetization engine.

Besides this simple math, WhatsApp was also a very good acquisition from Facebook, preventing any other competitor (like Tencent) to get their hands on it.

WhatsApp doesn’t yet monetize heavily but will do so in the near future with the Business products they are building.

Now it’s your turn, do you think the $19B price tag was justified? Let me know in the comments?

or get left behind by the people who do...